Magic Number is always scanning the latest changes in intellectual property for your team.

Use a Patent Forecast® to super charge your product design, due diligence, and competitive analysis.


Learn why your team should be using patent data as a new source of competitive intelligence! 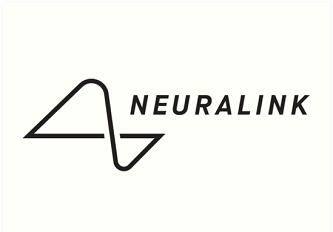 In July, Elon Musk's Neuralink first presented their initial research into an implantable AI-based brain chip. The first goal behind the chip is to let paralyzed individuals control their computers and phones. This week, the company's first patent application was published, which describes predicting brain health of a user and providing individualized health recommendations.

Now, Musk has announced on Twitter that he expects the company to be updating the world on their progress this summer, and that the new device is substantially better, even automatically avoiding the vasculature of the brain. Musk has also confirmed that Neuralink still plans to test the device in a patient this year, supporting the company's previously stated goals of hosting human trial by the end of 2020 with a focus on patients with quadriplegia. 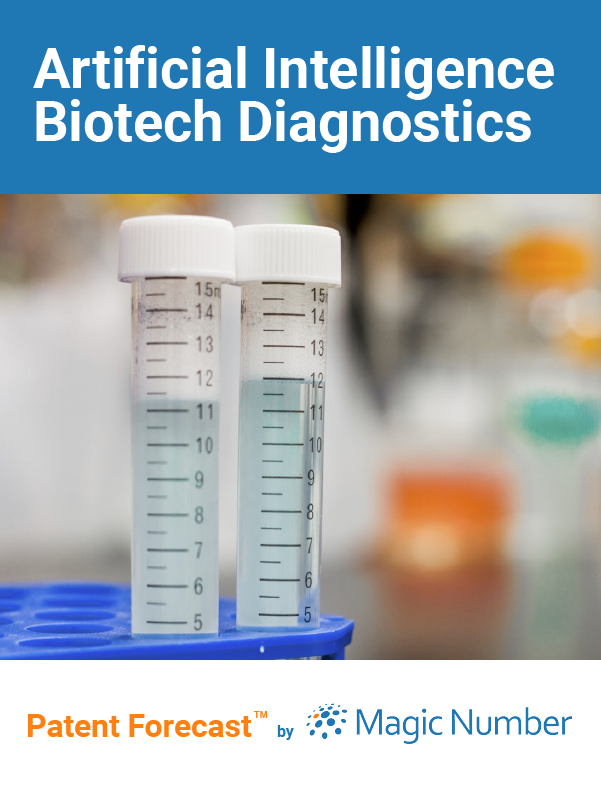 Machine learning is saving lives. For almost any bodily system, research institutions and biotechnology companies alike are harnessing artificial intelligence (AI) and machine learning to detect, analyze, and predict health conditions. Though AI is not a new concept, advancements in computational power and algorithmic potential in the past decade have allowed for the application of machine learning, neural networks, and similar advanced systems in manners that were previously unavailable and on scales that were previously impossible.