Is Medical Monitoring and Assistance the Next Frontier for UAVs?


With the proliferation of drones in society, it is unsurprising that new uses for the devices are being dreamed up.  In an interesting recent publication, IBM has filed an application for a drone that can alleviate movement disorders such as epilepsy in patients.  Currently, therapy animals are often used to assist those who suffer from similar conditions, but with drones becoming more and more acceptable, in the future therapy animals may be replaced with therapy drones.  UAVs are already being used to deliver medical supplies such as medicine, and in the future could be utilized to administer different treatments as well.  Drones could eventually even be used to administer vaccines in mass quantities, such as when a global pandemic strikes. 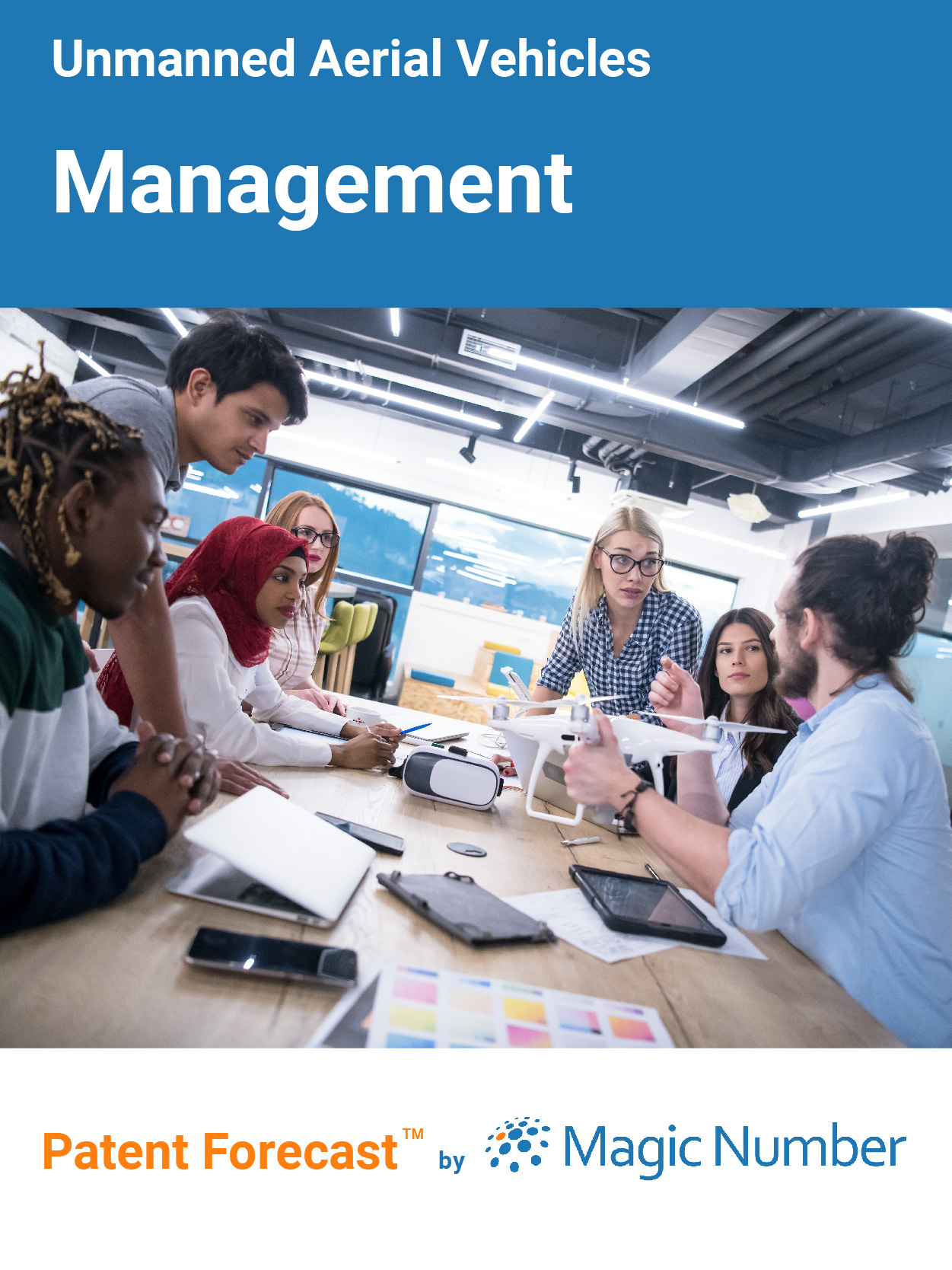