A Look At Energyhub


Energyhub, Inc. is a small startup founded in New York in 2007. They have raised over $30 Million across all of their funding rounds before they were acquired by Alarm.com in 2013. Energyhub focuses on energy management systems and working between consumers and utilities.

So far in the Demand Response sector they only have five patent documents, with four of those being issued patents. They were most recently issued a patent in the Consumer Devices category (U.S. Pat. No. 10770897) on September 8th and one in the Methods category (U.S. Pat. No. 10746425) on August 18th. Notable about Energyhub is that they have been operating stealthily, with both of those patents that were recently issued having non-publication requests. While certainly a small company, because of this strategy of non-publication it is difficult to know how active they actually are in the patent space and will be worth watching to see their portfolio grow.

Be sure to check out the claims of their most recently issued patents with the Patent Matrix®. Also, check out the Magic Number® Demand Response Patent Forecast® to make sure EnergyHub and other companies don't fly under your radar. 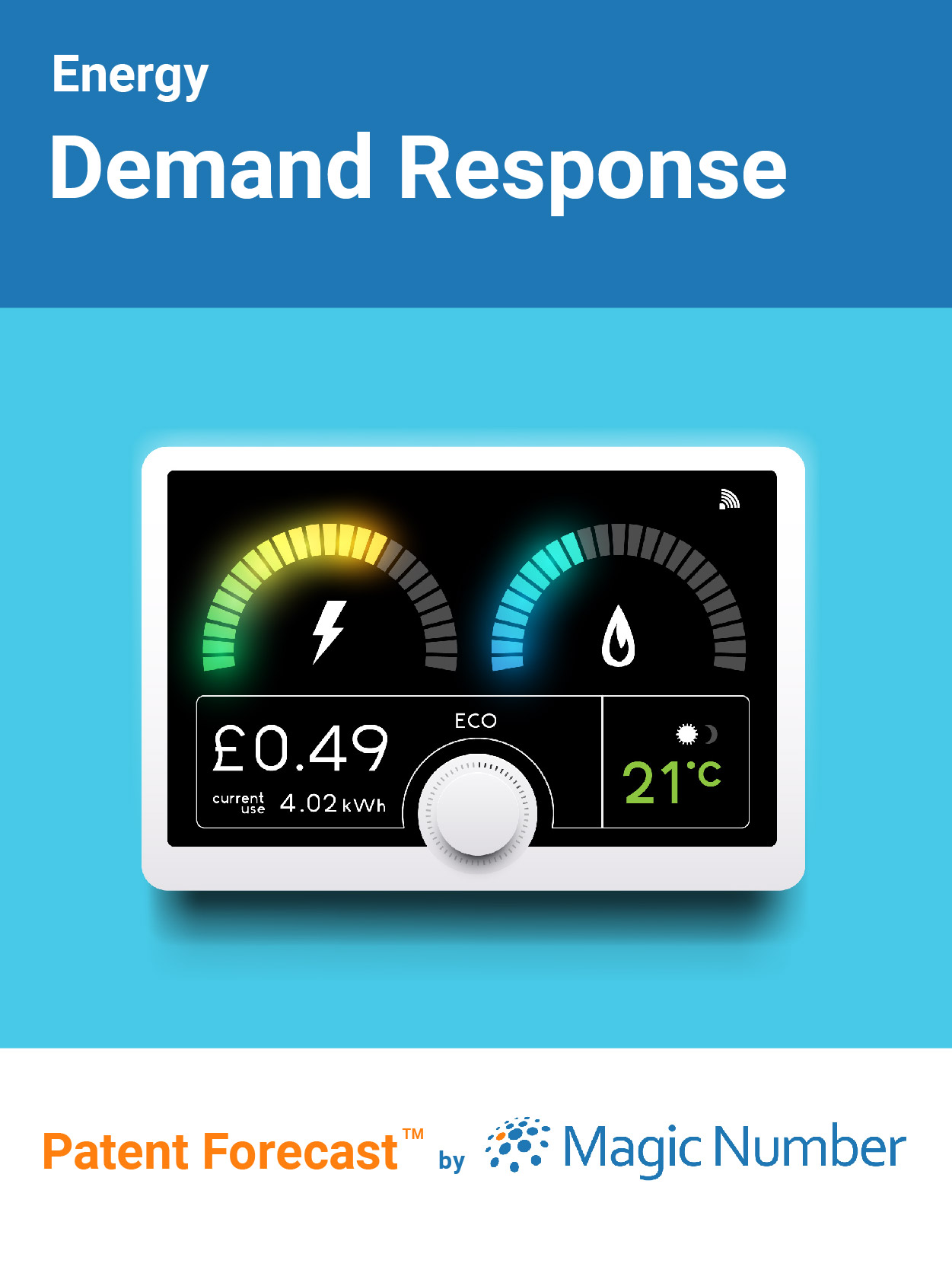