NASCAR Extends Deal with WSC Sports. Should They Do More Shopping? 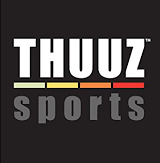 
NASCAR has recently extended its deal with WSC Sports to generate more automated highlights for the racing powerhouse’s social media accounts. WSC Sports specializes in using AI to generate highlight clips from video broadcasts and then combine them to be posted on either social media accounts or Youtube. While this sounds like a great addition to a production team’s toolbox, there are many other companies out there providing very similar services. So, what makes WSC stand apart and earn deals like its most recent one with NASCAR? Well, it surely wasn’t its patent portfolio.

WSC comes in with absolutely no patents in the Sports Analytics Patent Forecast©. With only one patent application published in May of 2018, the company seems to not have much faith in patents. While that patent application (Patent Pub. No. 20180132011) has not yet been abandoned, this extended time of examination shows that it is having some difficulty getting past USPTO Examiners. That being said, there are many other driving forces to deals like this such as prices, features, and marketing. However, it might be worth it for WSC to get a few patents to not get cut off in the turn by someone like Thuuz or Pixellot. 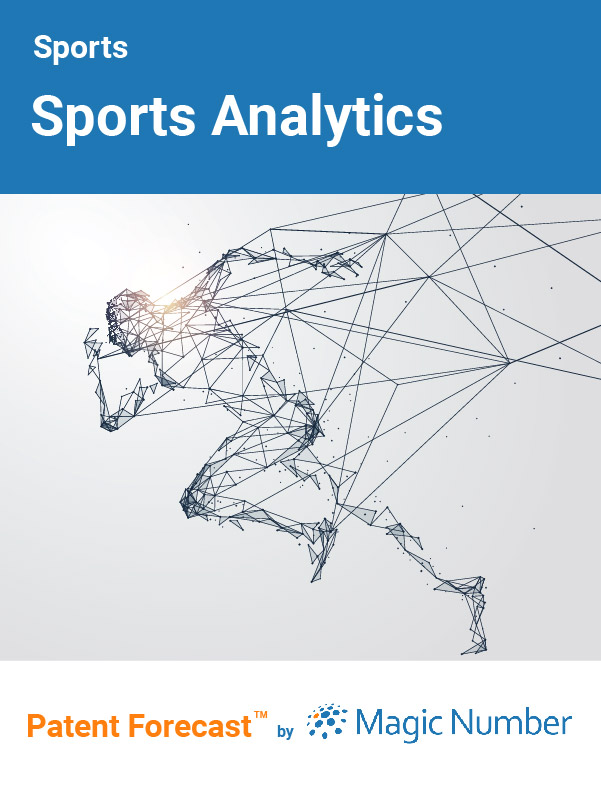