Search All Companies in this Patent Forecast 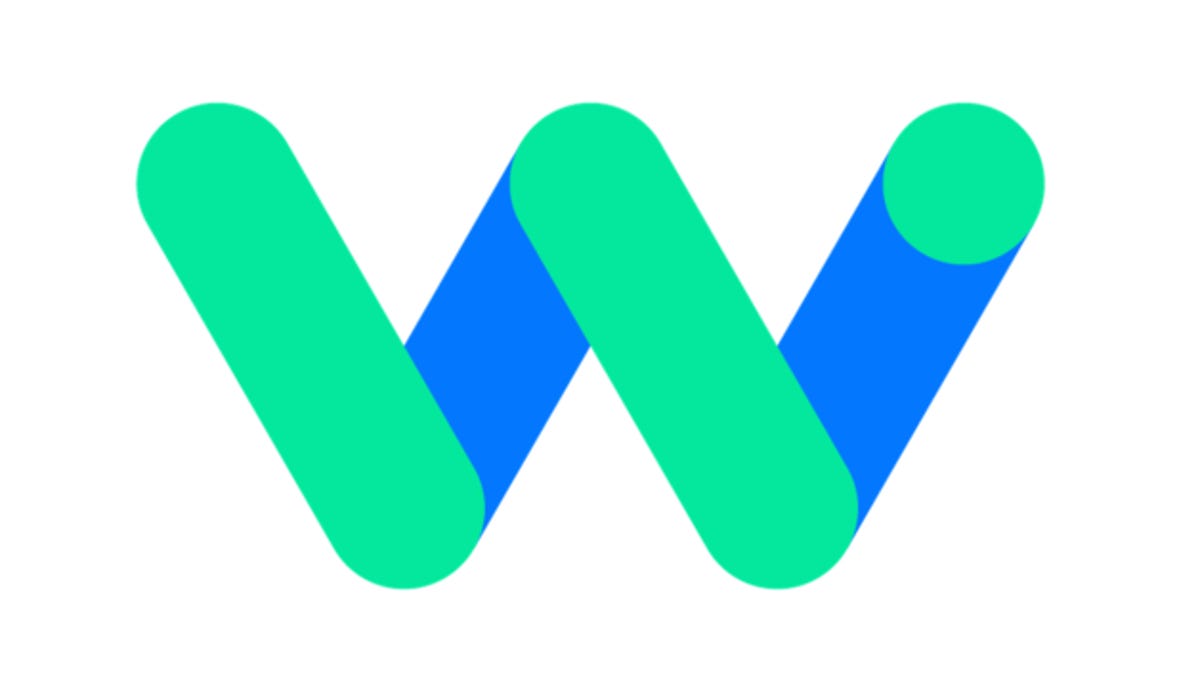 
Google's X Development labs originally focused on secret projects, including Google's self-driving car project, Waymo. Waymo eventually spun out into its own entity (wholly owned by Google, and now by Alphabet). When combined with the LIDAR portfolio assigned to Google, Alphabet is a top assignee in the sector. However, Waymo and Google submit most of their applications with non-publication requests, leading to a smaller picture of the total amount of documents assigned to Alphabet companies within the sector. Interestingly, though Waymo was started in 2009, most of the patent activity doesn't have any priority before a couple years after Waymo begins, which is later than most established companies who are active in this sector. While this could pose challenges to Waymo's ability to patent some areas of LIDAR technology, it has not stopped the company from being one of the most active in the sector since that time.