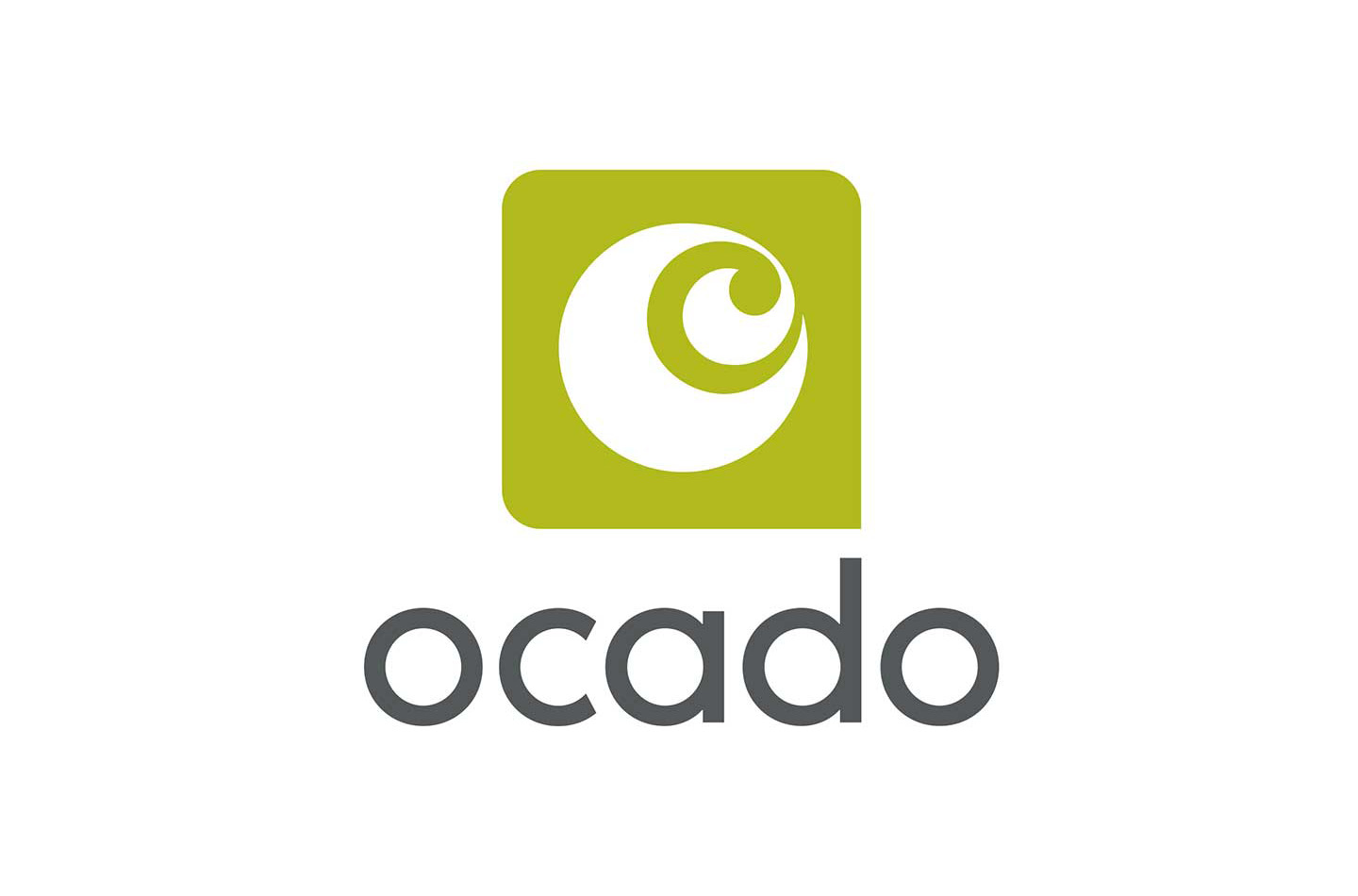 
British robotics manufacturer Ocado focuses its efforts on developing robots and cobots for retail use, with numerous automated warehouses in the UK and partnerships with grocery chains including Kroger and Sobeys. Ocado's cobots patent portfolio is directed specifically towards retail applications, although it has other patents for online ordering and automation communications systems. Ocado has stated that the most important challenge for its robots is "picking" items such as fruit from large crates and placing them into individual bags, especially when the items are delicate or irregular.

To help solve this issue, Ocado acquired Kindred Systems and Haddington Dynamics in November 2020. Kindred Systems also has a substantial patent portfolio covering control systems and general robotics systems and has raised over $40M in funding. Advantageously, Kindred Systems prioritizes using AI for smarter and more autonomous robots. Kindred's patent assets likely made it a strong acquisition target that can fill in gaps in Ocado's technology. Keep up with patent-driven market activity on the Patent Forecast®.