Be Prepared for Smart Bed Manufacturers to Go to the Mattresses 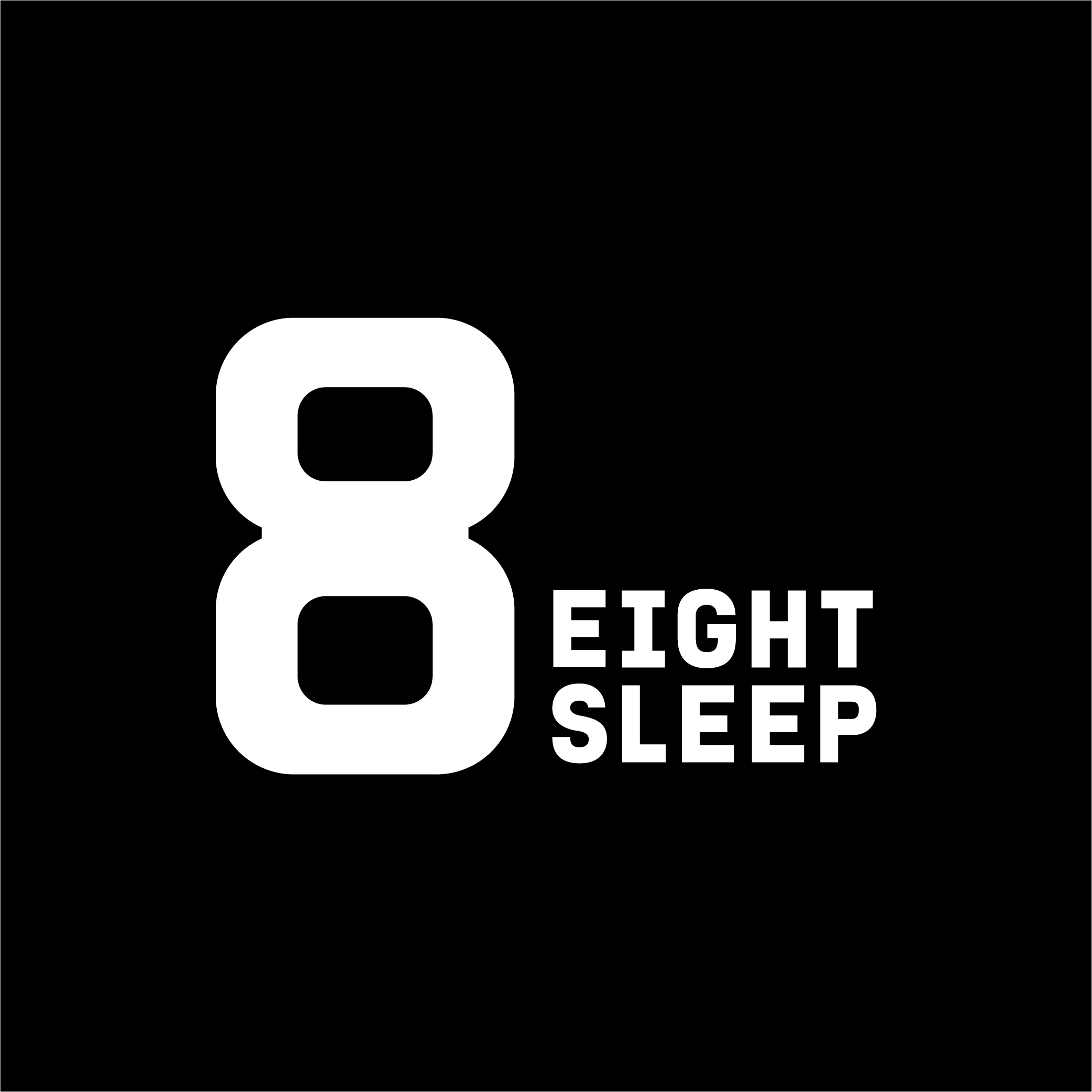 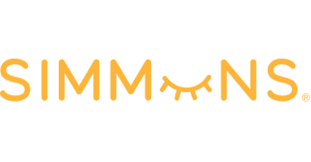 So why haven’t we seen patent infringement lawsuits on smart bed technology yet? Companies are waiting to maximize damages in the infringement lawsuits. The global smart bed market is predicted to grow from $4 billion in 2020 to $7.7 billion in 2026, with the majority of sales in North America. The statutes governing patent infringement allow recovery of damages for the six years prior to filing an infringement suit, and laches cannot be used as a defense during that six-year period based on the Supreme Court’s ruling in SCA Hygiene Products Aktiebolag v. First Quality Baby Products, LLC. We will likely see patent infringement suits in the next few years to balance maximizing damages with future royalties. To keep an eye on future litigation and other trends in consumer sleep, check out the Consumer Sleep Technology Patent Forecast®!