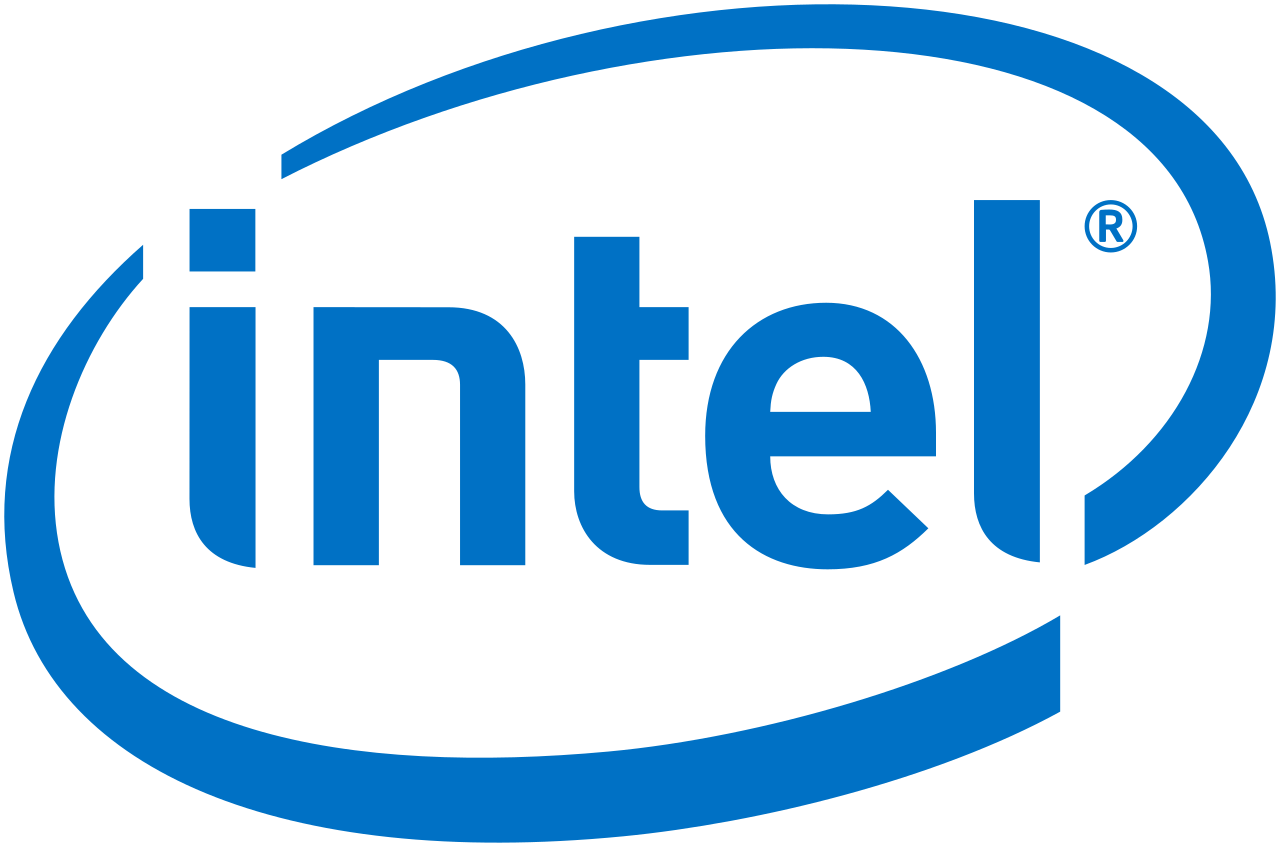 
Toyota is no stranger to the edge computing space, having formed the Automotive Edge Computing Consortium with Intel, Denso, Ericsson, and NTT Data in 2017. With that said, Toyota has never been a major player in the edge computing patent space, with only one patent filed prior to 2017.

Now, Toyota seems to be digging in deep, and doing so with a unique focus. They recently had three applications published relating to smart street lights and the edge, which have a huge implication on the future of connected vehicles. With the exception of the vehicle itself, computing technology can't be placed much closer to cars than on street lights. If this initial investment in IP in the edge space is the beginning of a trend for Toyota, they will likely become a major player in the space before long.